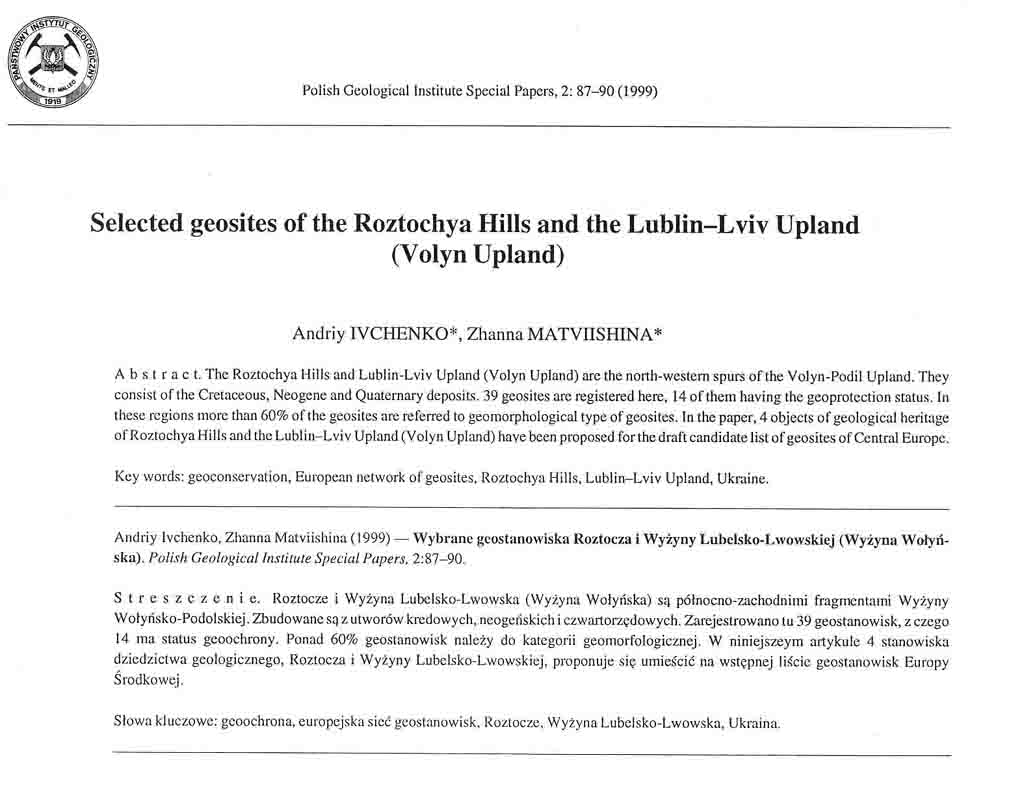 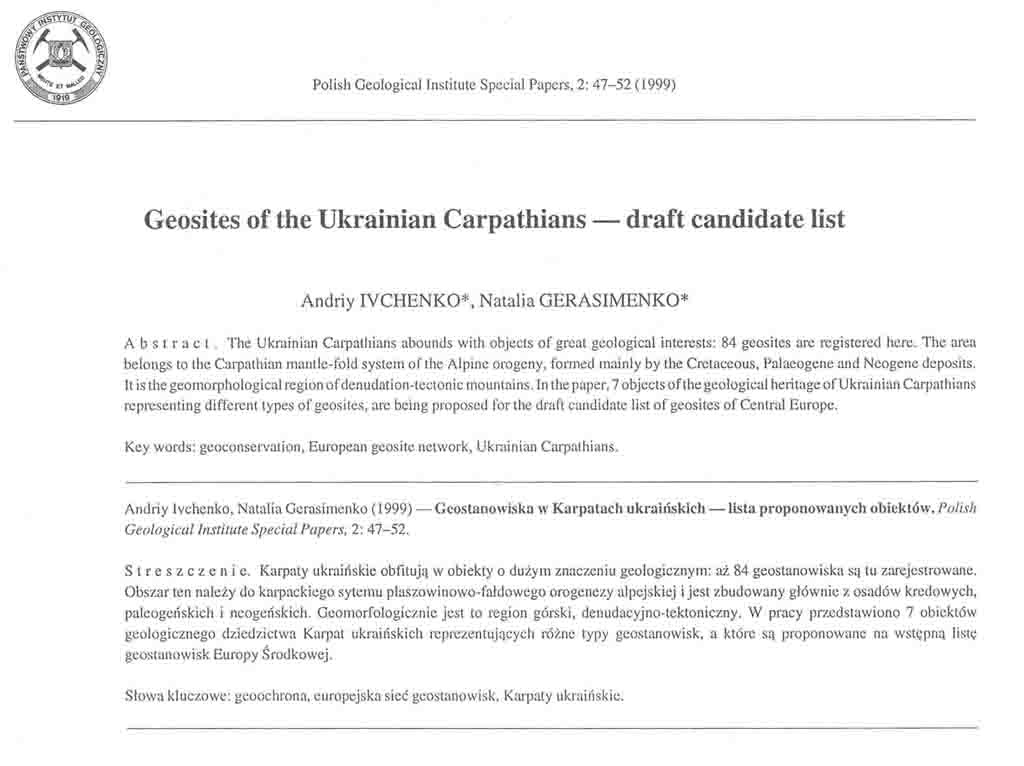 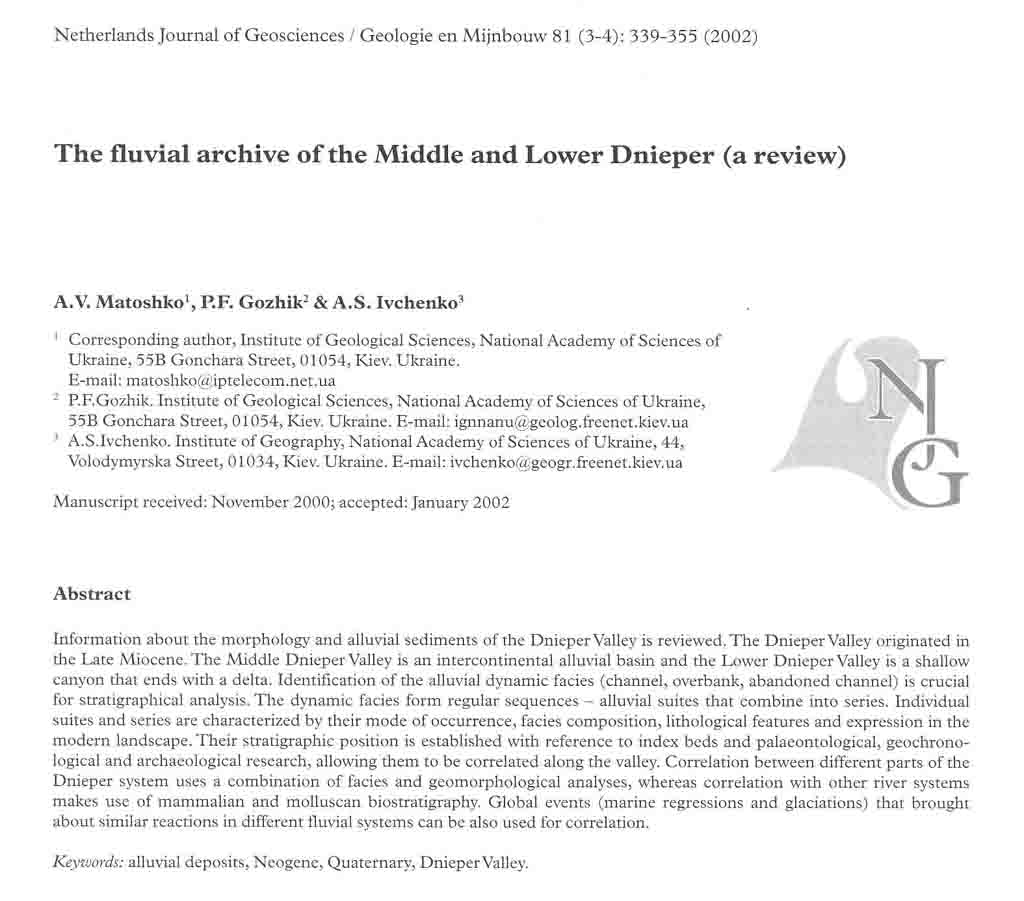 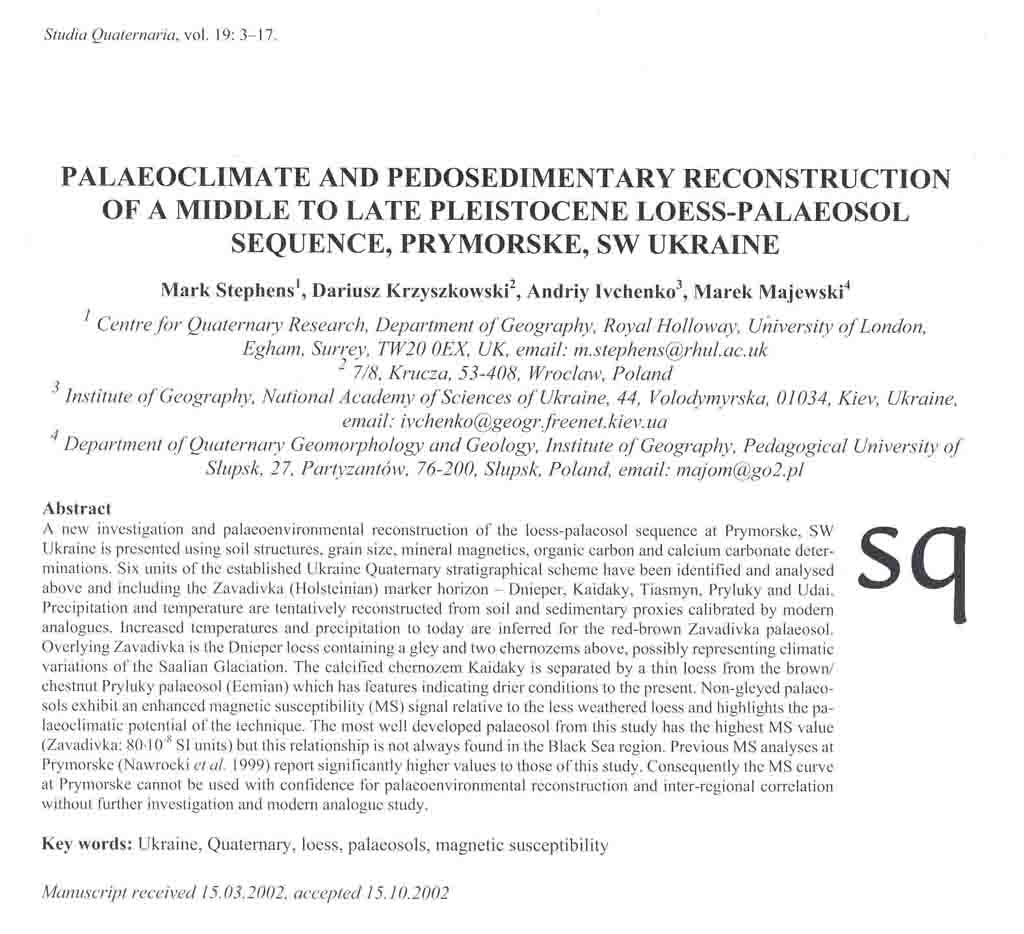 Тhе southern Ukraine stratigraphical scheme for the Quaternary was proposed by Veklich and Sirenko (1976). The important stratigraphical marker horizon for this region is the well developed red-brown Zavadivka pedocomplex (Veklich et al., 1979) which has been TL dated between 440-340 ka BP and correlated with the Holsteinian interglacial of Western Europe (Gozhik et al., 1995). This is overlain by а thick Dnieper loess of the Dnieper Glaciation, correlated with the Saalian Glaciation (Gozhik, 1995) and therefore ascribed OIS (= oxygen isotope stage) 8-6. Forming in the Dnieper loess is usually one or two chernozem horizons classified as Kaidaky (Veklich, 1965). TL dates of ca. 230 ka BP have been obtained for Kaidaky (Gozhik et al., 1995) and it is therefore attributed to OIS 7. It should be noted, however, that in the previously glaciated regions of the Ukraine, the Kaidaky-Pryluky pedocomplex has recently been correlated with the climatic fluctuations of OIS 5 based on pollen successions (Rousseau et al., 2001). This problem of interregional correlation is yet to be solved (Gozhik et al., 2001).

А thin Tiasmyn loess typically separates the Kaidaky and Pryluky soils. The Pryluky (can be brown/chestnut soil in southern Ukraine – Veklich, Sirenko, 1976) has been TL dated at ca. 160-100 ka BP with older dates attributed to the age of the parent loess material that the soil formed in (Goz­hik et al., 1995). The Pryluky is correlated with the Eemian/Last Interglacial (OIS 5е). Udai loess overlies this, which has 1-3 horizons of light brown, and reddish brown Vitachiv раlaeosols formed within it. А thick Buh loess deposit occurs above the Vitachiv and from TL dating can be associated with the Last Glacial Maximum (OIS 2 – Gozhik et al., 1976). Above this are 1-2 Dofinivka palaeosols and а Prychornomoria loess representing climate variation of the Lateglacial period (ca. 13-10 ka BP). 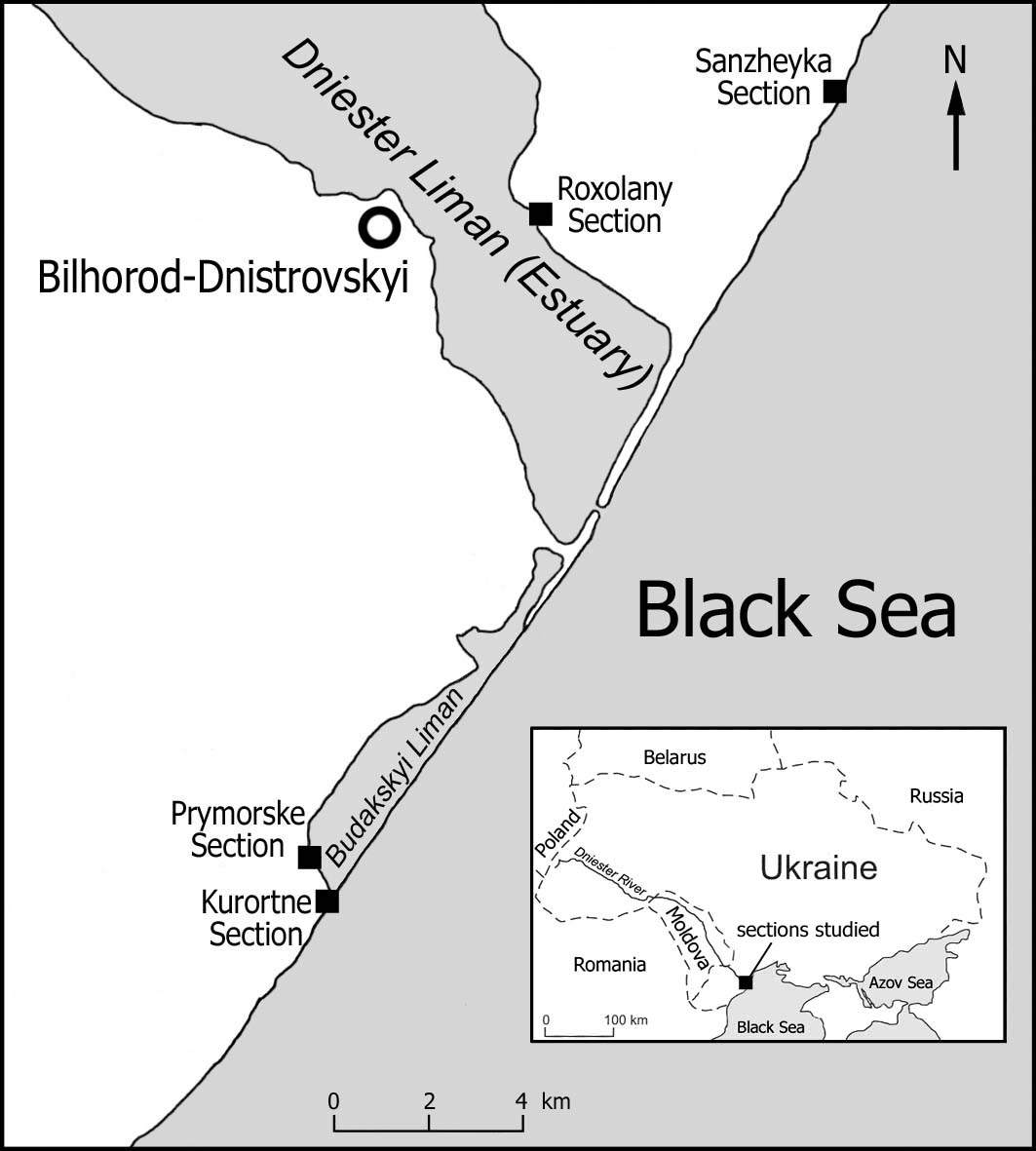 At Kurortne high MS values were found in non-gleyed palaeosols separated by low values in less-weathered loess. This indicates the potential for using the MS curve at Kurortne for palaeoclimatic reconstruction and correlation as has been done in China with marine oxygen isotope records. There doesn't appear, however, to be а clear correlation between the MS signal and degree of soil development in the Black Sea region and so further modeling of MS against modern parameters is needed. There is also а recommendation for detailed pedostratigraphic inves­tigations accompanying MS analyses, especially important for the identification of hiatuses e.g. the chenozem of Unit 4 with only Ck horizon present and а resultant low MS signal (Stephens et al., 2002).

As а result of these points, it is difficult to use the MS curve at Kurortne for inter-regional palaeoclimatic correlations and reconstructions, and especially so with the discrepancy of values in neighbouring profiles. Nevertheless, the results presented here should be of particular interest to future researchers of the loesses in the Black Sea region.